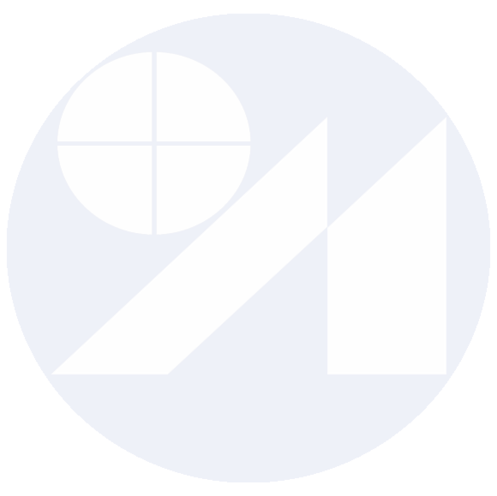 Scott Devereaux manages the background investigations division for MILLERGROUP. Prior to joining the MILLERGROUP team in 2003, Scott was a law enforcement officer and is a California POST-certified graduate of the Orange County Sheriff's Academy, solidifying an essential foundation in criminal law, rules of evidence, court procedures and community relations.

As a specialist in due diligence investigations for over a decade, Scott has performed extensive research and conducted thousands of in-depth investigative interviews for major production companies, largely for reality television projects, as well as pre-employment investigative services for our largest corporate clients. He is regularly called upon to offer his expertise in managing large-scale research projects and to assess and mitigate risk in complex background investigations.

Scott offers a rare and valuable combination of skills, training and experience in both public and private sector investigations, which make him an indispensable asset to the MILLERGROUP investigations team.